Vintage 2016 has officially wrapped up, so what can we say? It was fast, it was furious and it was full on, but as always it was a lot of fun! We had warm, dry weather over spring last year which meant fruit set was good and yields were up. This continued into summer which helped ripen the fruit a little earlier than expected, but it still retained classic, even flavours across both red and white varieties. There was some decent rainfall throughout January which kept the vine

It's Fig'n Thyme for a Cocktail

WIN 'A Night In' with BMG

Pink Moscato is BACK! 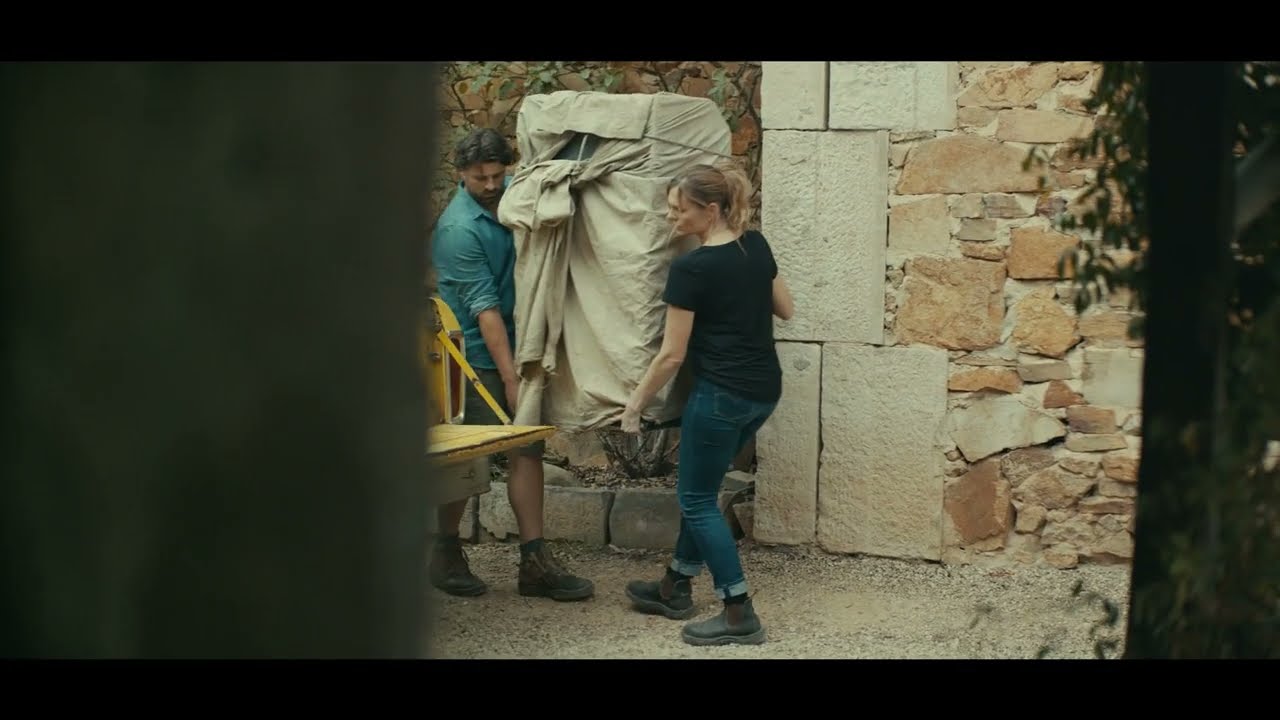 TERMS AND CONDITIONS OF ENTRY FOR PAY IT FORWARD DAY GIVEAWAY.